Kyshtym (Chelyabinsk region). The group “Hurricane” part (Stepan and Eugene Kirisimasi) made a training ascent to the mountain Egoza (600 m 55.45.08 school, 60.26.55 VD), near Kyshtym, about 170 km from Kamensk-Uralsky (the place of residence of the members of altgroup “Hurricane”). 13.01.2018 was a cold day: at the foot of the temperature was -31°C, and at the top -38°C, strong gusty wind. The ascent is made along the slope of the “camel”. Lifts did not work because of the cold, and vacationers and tourists on the mountain, of course, was not. 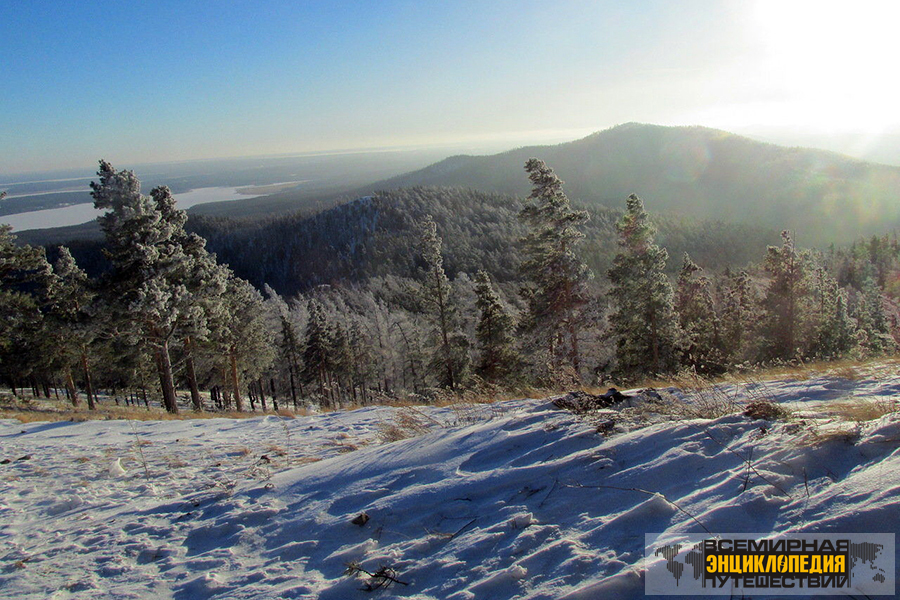 On the slope of the machine worked to increase the snow cover on the mountain, as winter is now in the region while little snow. On the dome of Egoza offers stunning scenery, including views of lake Sugomak, mountain Sugomak, the city of Kyshtym, even the low temperature and strong wind could not spoil the experience. On the dome, traditionally, made a photo with the flag of the encyclopedia of Travel. The descent was planned to be carried out on skis on the main slope, but since the plastic and the fastening on the shoes hopelessly frozen during the ascent, they also went down on foot.

Since I am a radio Amateur (Callsign RX9CIG), took a portable test station “Baofeng-SW 8”: from the dome of Egoza has implemented a radio contact with radio Amateurs from the city of Kyshtym, the station checks the harsh conditions survived. I recommend this device for radio communication in extreme conditions. Just a necessary means of communication is now a cell phone: for the test took a smartphone “AGM A1Q”, which has a maximum degree of protection IP68 (dust-water-shock protected), with this device held a video call from the dome of Egoza. From personal experience, I can now recommend these gadgets for use in extreme conditions. Conducted a training climb to the top of the mountain Egoza left only positive emotions that could not spoil the weather. 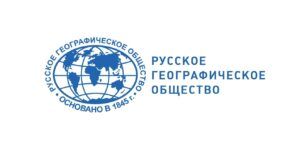